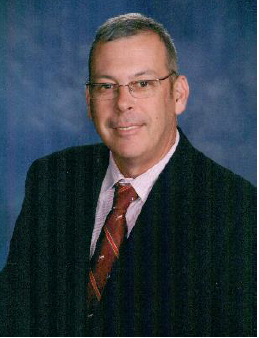 Highlights from Industry Mr. Daniel (Dan) Elder returned to his consulting firm Topsarge Business Solutions, LLC in June 2013 from McLane Advanced Technologies where he was the Senior Director of Business Development and Strategy. Following his retirement from the Army after a 26-year career, he re-entered industry with Computer Sciences Corporation as an Advisor in 2008. He was awarded a Bachelors of Science degree in Business Management from Touro University of Cypress, CA, and is a KM Professional Society Master Knowledge Management Professional. Dan is currently pursuing a Master’s Degree in Corporate and Organizational Communication with Northeastern University of Boston, MA.

Since his retirement he was selected as the first Senior Enlisted Fellow for the Association of the United States Army where he provides advice and services to the National Headquarters and the Office of NCO and Soldier Affairs. He was inducted to the U.S. Army Sergeants Major Academy “Hall of Honor” and to the Ordnance Corps Hall of Fame.

Military Acknowledgements CSM Elder entered the Army in Dec 1981 and served in a variety of enlisted leadership positions from squad leader to senior enlisted advisor of the Army Materiel Command. Assignments included duties as mechanic, recovery vehicle operator, squad leader, motor sergeant, senior instructor, senior drill sergeant, first sergeant, and on staff of the Sergeants Major Academy as a lesson developer, culminating with 11 years as a Command Sergeant Major from battalion to Army major command headquarters. He served with the 13th Corps Support Command at Fort Hood, Tx. and Balad Iraq, in OIF II before his selection as the 12th command sergeant major for the U.S. Army Materiel Command, Fort Belvoir, Va.